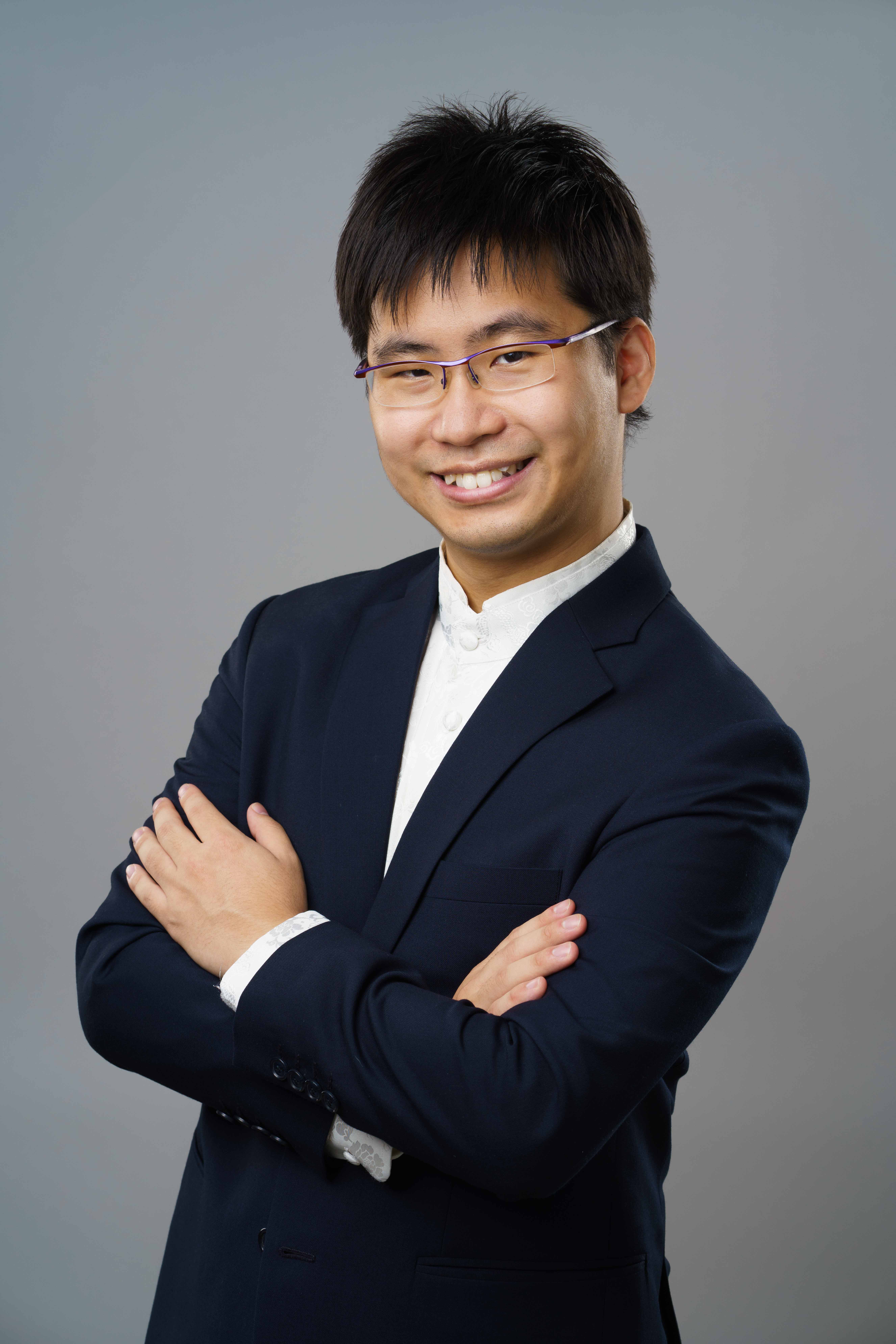 Specialist I (with Joel Yang)

I worked on novel structures for 2D and 3D colour printing near and at the diffraction limit.

I was drafted into the military for two years. For the most part, I served in ground logistics at the Peace Prairie Detachment in Texas, a joint chinook detachment run by the Republic of Singapore Air Force and the Texas Army National Guard.